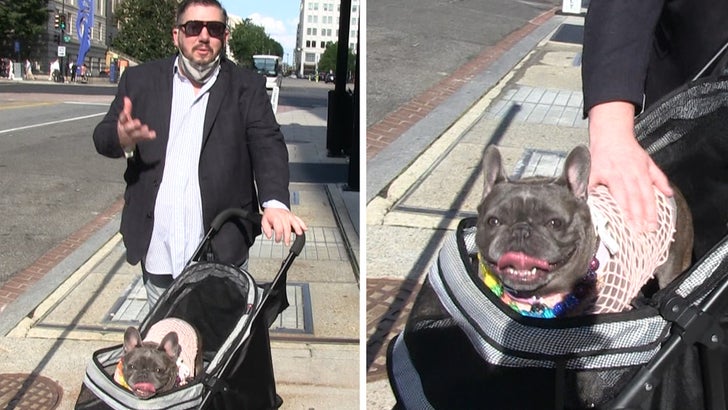 Olympic gold medalist Tom Daley‘s knitted jumper goes to good use … ‘trigger the uber-famous Instagram canine he made it for shall be rocking it on the subsequent trend week!!

The British diver went viral earlier this week for stitching up the piece proper after profitable the 10-meter platform occasion … saying he was making it for Izzy the Frenchie, a canine that has greater than 1 MILLION followers on social media.

TMZ Sports activities spoke with Izzy about Daley’s reward … and he or she stated, “bark, bark, bark.”

Okay, simply kidding … we spoke with Izzy’s papa, Rick Hendrix, in Washington D.C. Tuesday about Daley exhibiting some critical love on the world’s largest stage … and he is received some large plans in thoughts.

Ready in your permission to load the Instagram Media.

“I believe we’re gonna embody it in her trend week,” Hendrix says. “Perhaps stroll in New York subsequent time it is all protected and we are able to get out once more!”

BTW — Izzy is large within the business … and has been a visitor at trend weeks prior to now.

So, how did the collab come to be? Hendrix stated he was speaking to Daley about his spectacular crochet and knitting expertise … and Tom determined he wished to make one thing for Izzy!!

However, Hendrix had no clue the 5-time European champ meant that he was gonna begin workin’ on it throughout a very powerful sporting occasions of his life!! 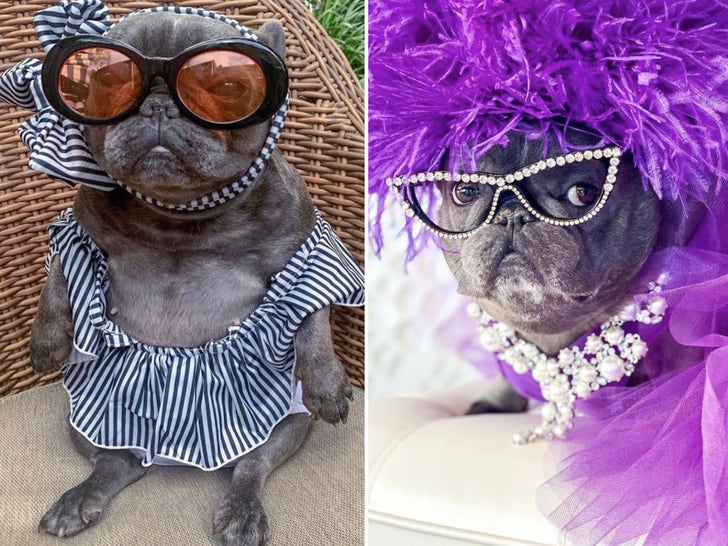 “Had no concept he was gonna make it in the course of the Video games,” Hendrix tells us.

“Then swiftly he is going surfing saying, ‘Hey, I am making this for Izzy the Frenchie. Issues simply blew up, man!”

The 27-year-old has made jumpers for a number of canines throughout his time in Tokyo — saying, “studying to knit and crochet has helped me a lot by these Olympics and we received GOLD yesterday.”

Daley additionally makes them for people and charity  … final month, he raised over $8k by auctioning off a knitted sweater for the Mind Tumour Charity.

Sounds fairly doggone good to us!!

Meals, music and racing all a part of Grand Prix weekend | Information